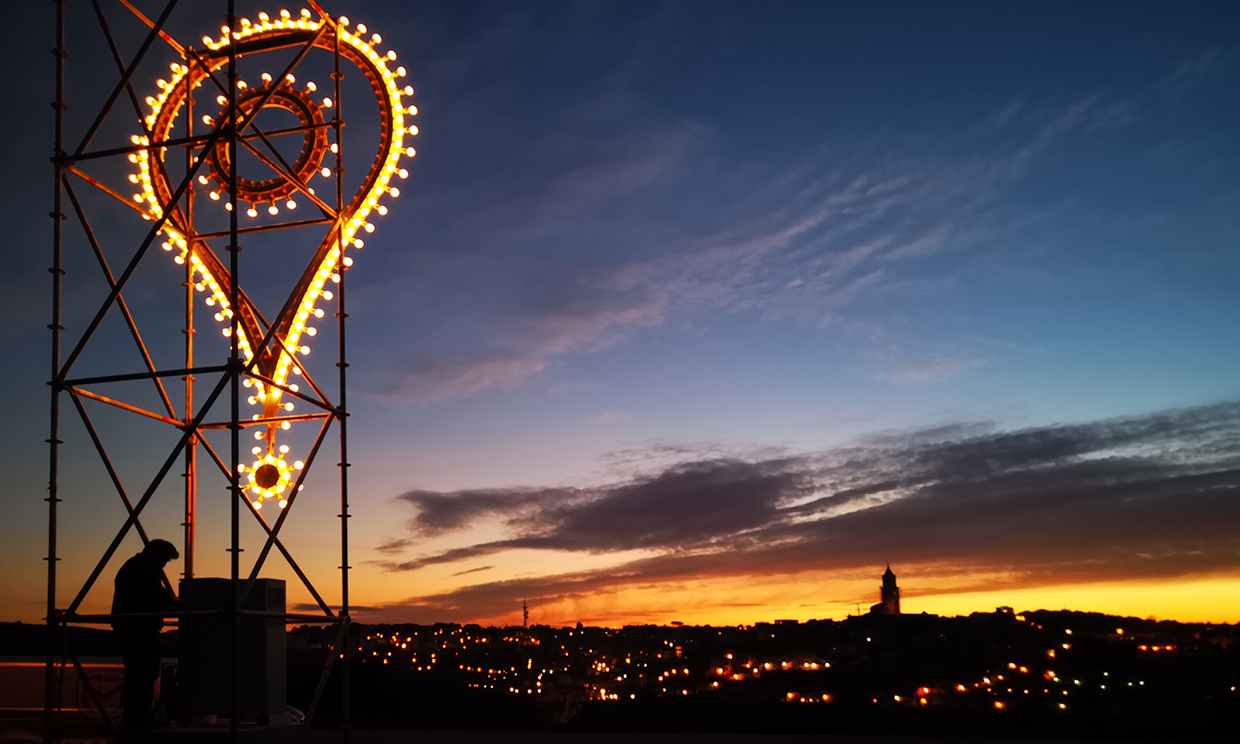 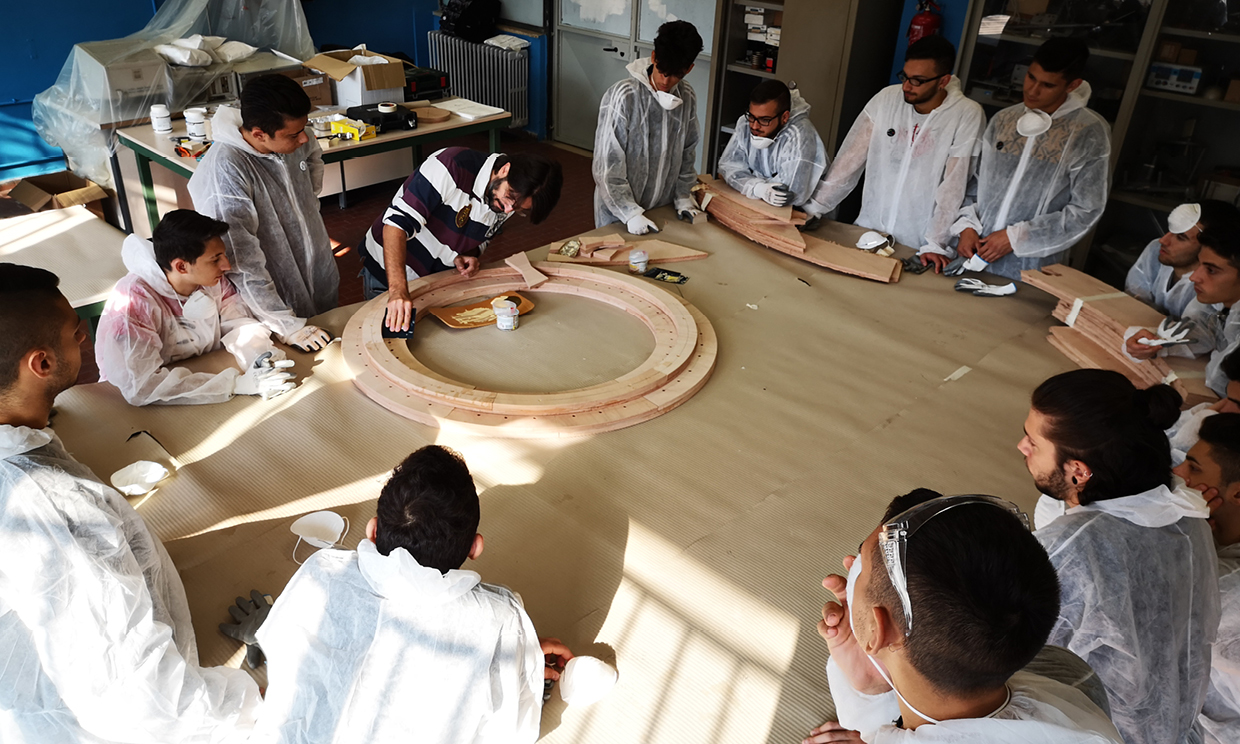 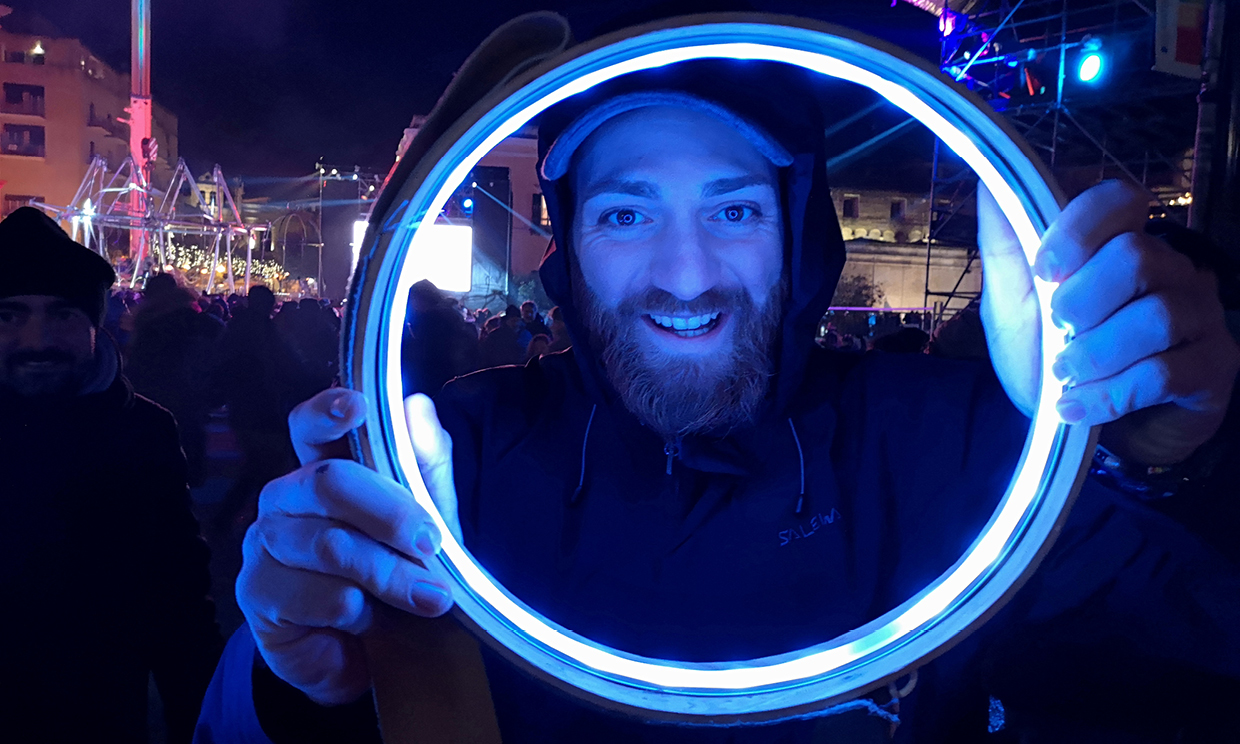 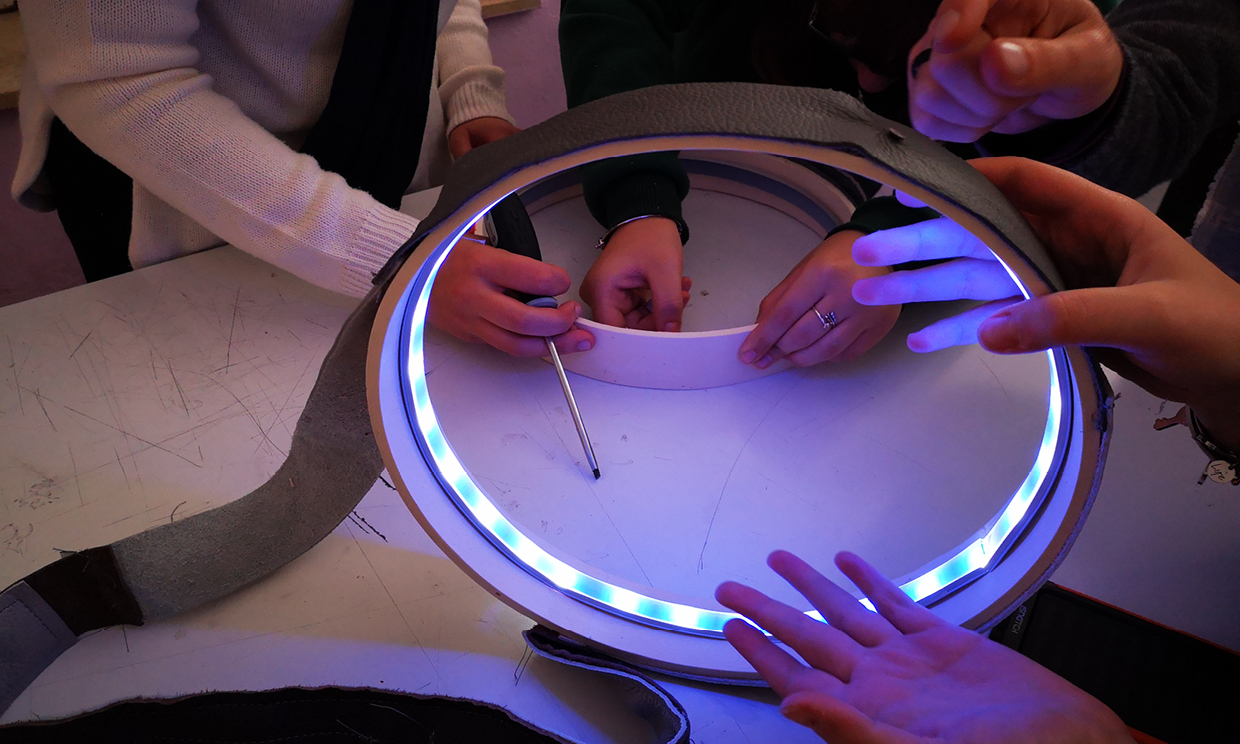 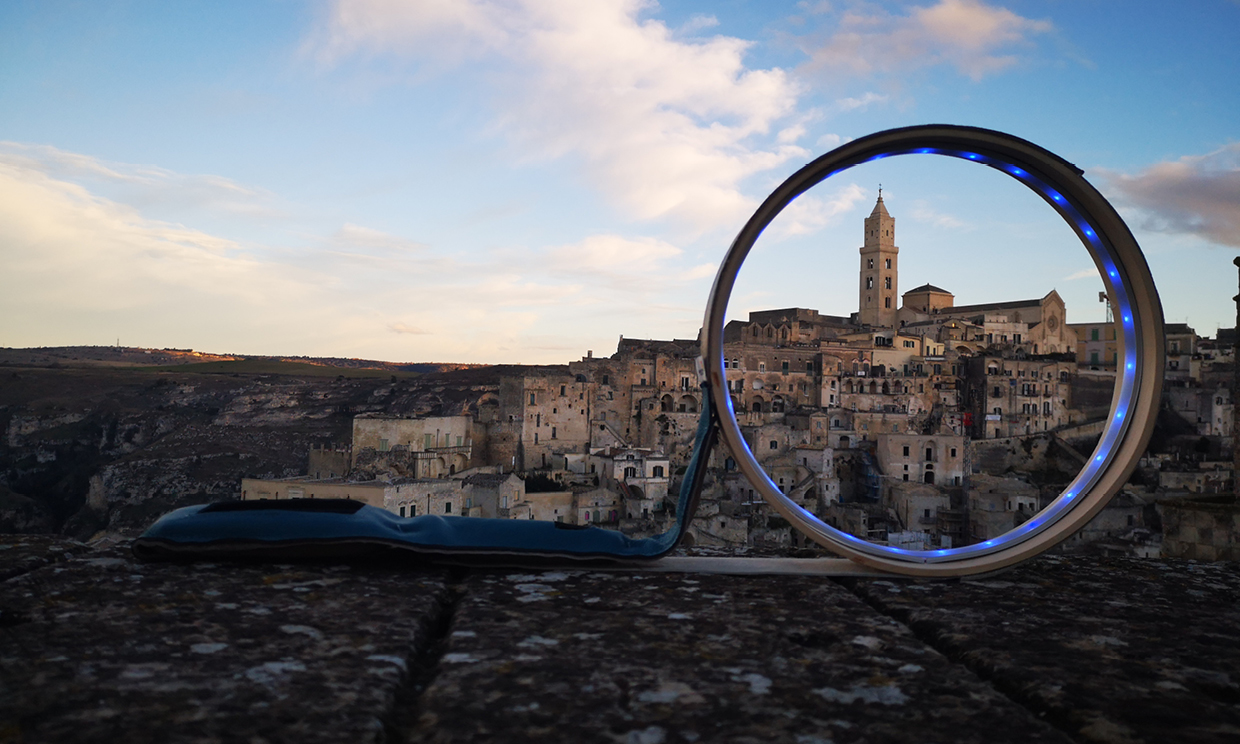 The citizens light up

Archistart has dealt with the Project Management and the management of the participating laboratories of LUMEN, created within the Matera Basilicata 2019 cultural program from the idea and need to light up the city’s places of interest related to cultural initiatives.
A project on light made up of two dimensions, one technical-artistic in which new functions and different uses of traditional “lights” were investigated, the other based on the involvement of citizens who, learning methodologies and techniques during thematic workshops, contributed to the realization of the light installations.
The citizens were also involved in the creation of 4,000 small lighting objects, the “bag lights”, which illuminated the Sassi city during the opening ceremony.