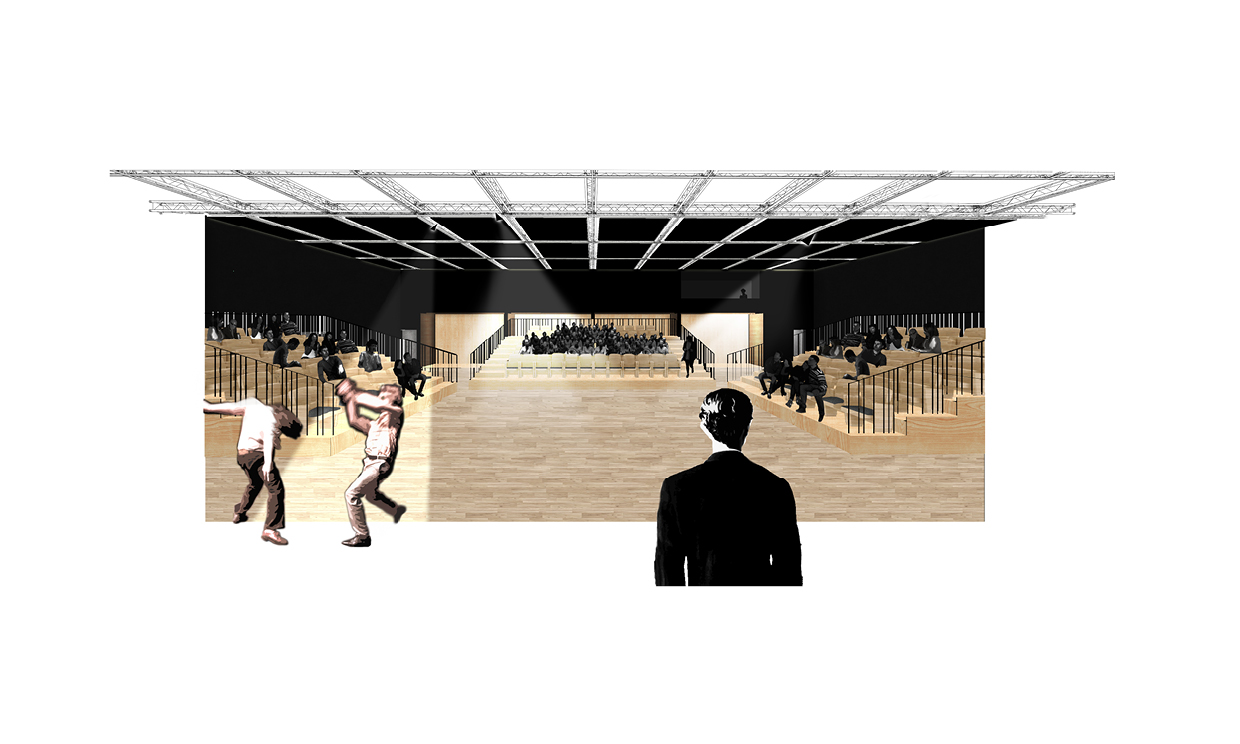 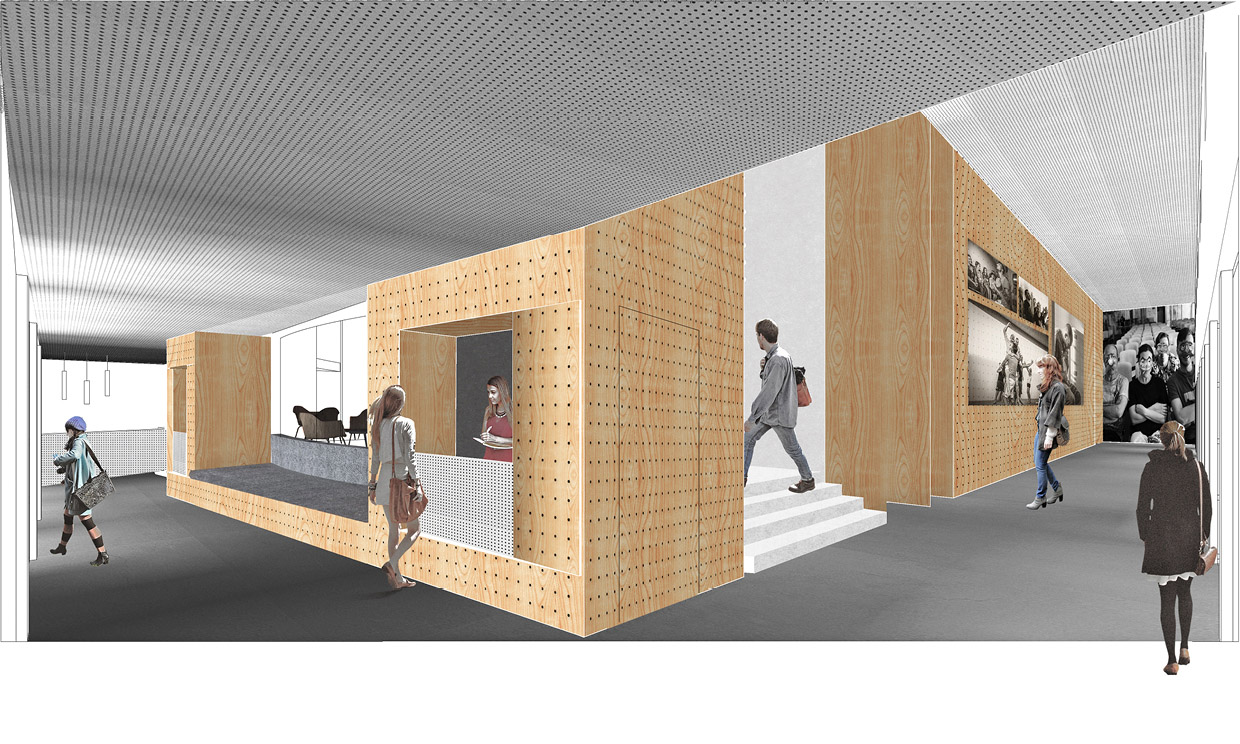 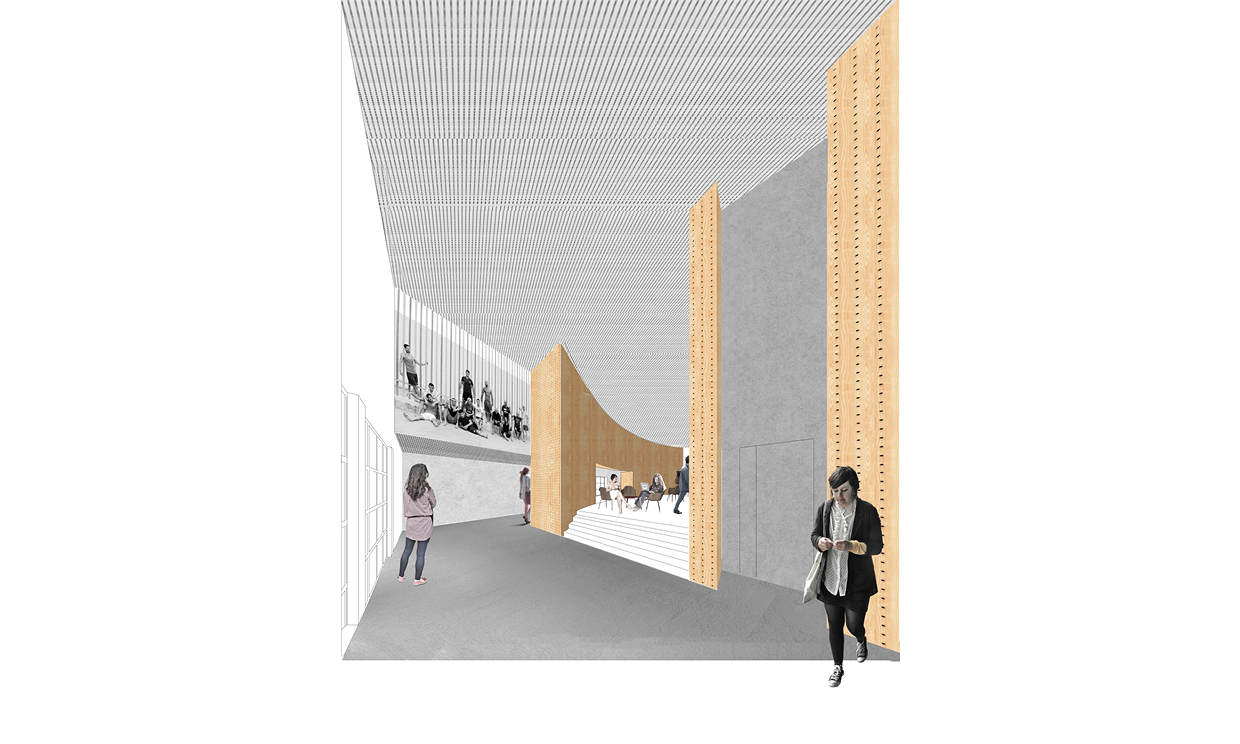 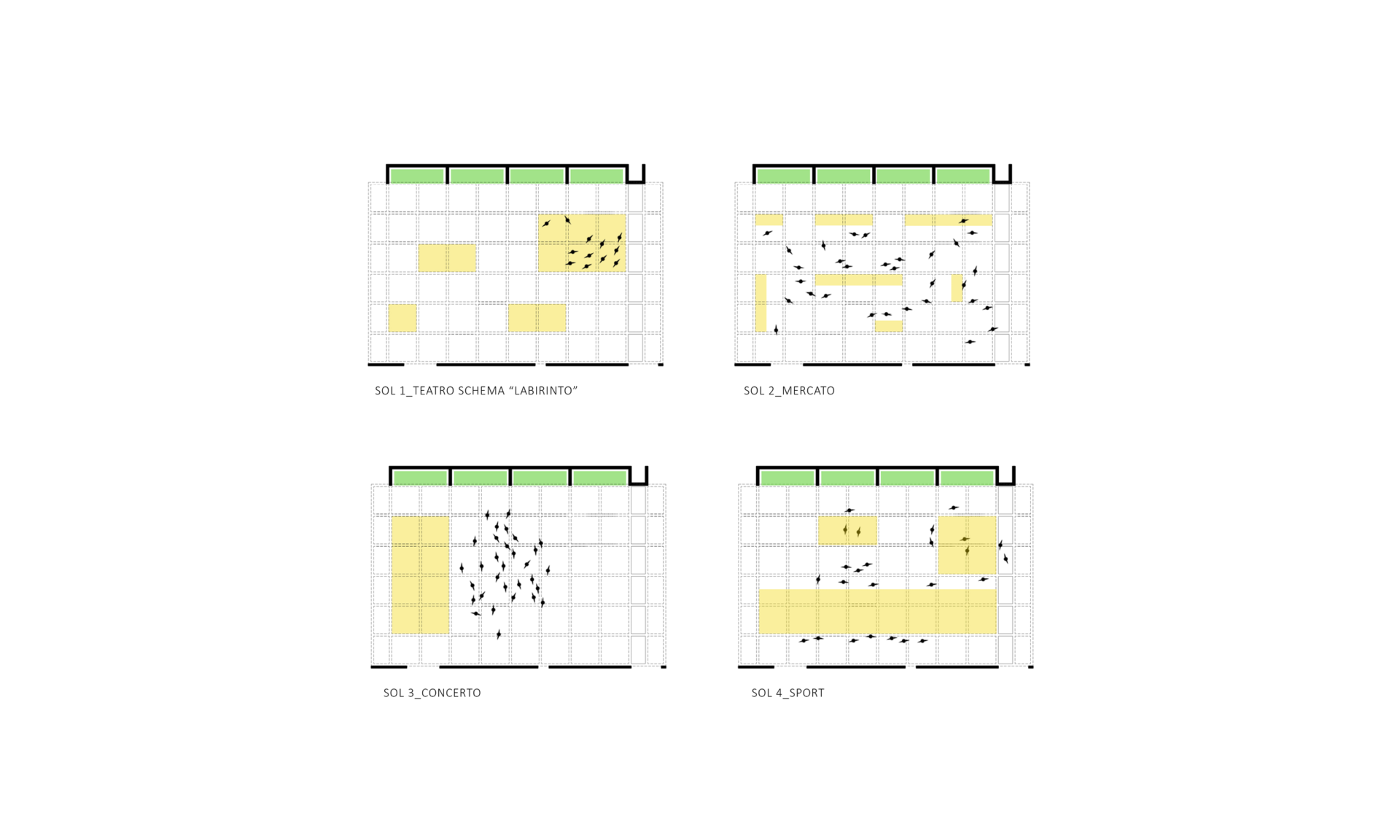 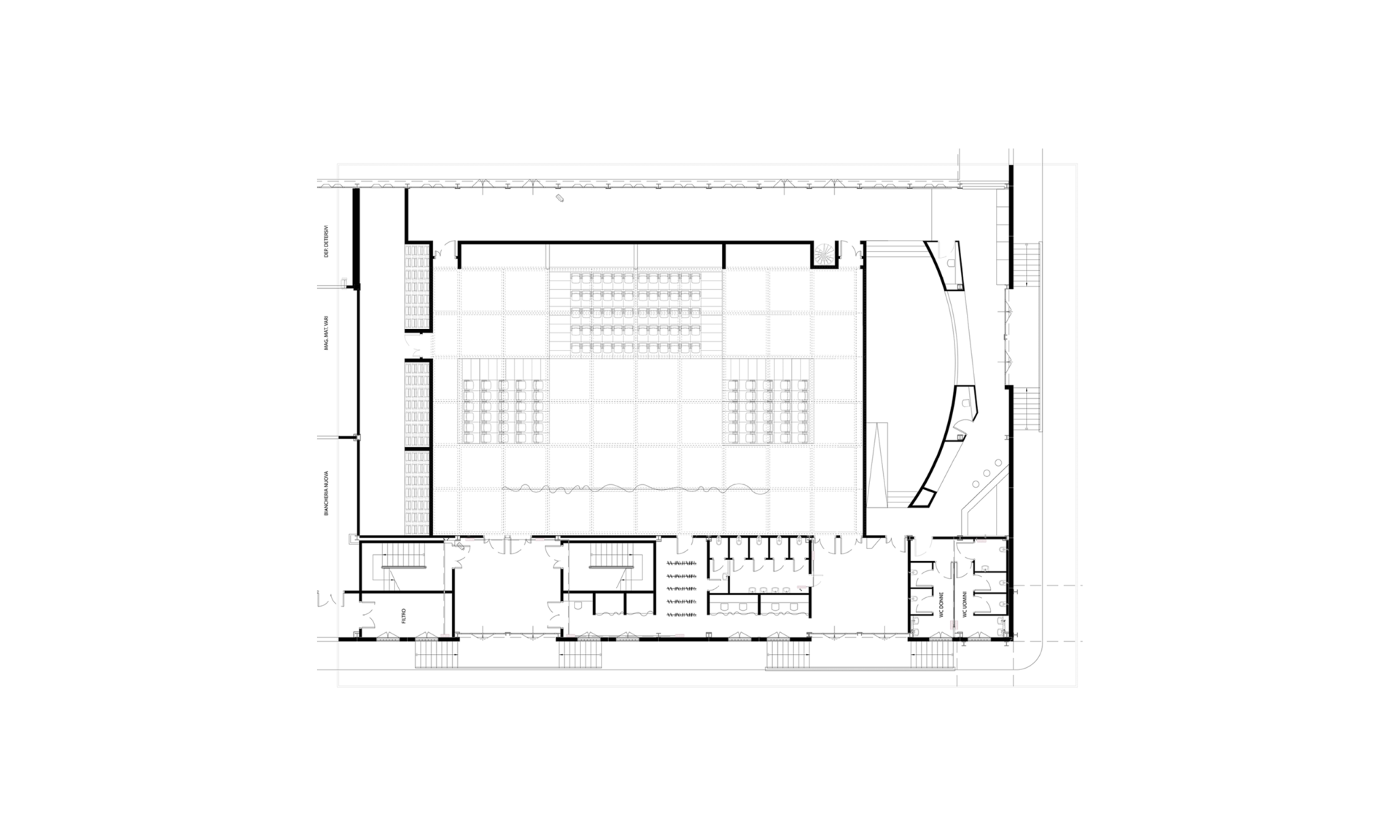 A theater in prison

It is the “CONTACT” between two places, between free people and inmates, between city and prison. Two worlds without dialogue. Sharing the vision and dream of the theater company and of Lecce Prison, Archistart has imagined a new theater to climb over the wall, go beyond the bars and create a new space for everyone to live in. The new open theater center will be more than a theater. A place lived by the community, where free men will be able to share cultural experiences and prisoners may get the opportunity of social reintegration.